Nothing is going to change. Americans love their guns more than they love people and after Sandy Hook we decided that killing over 20 children was acceptable and not outrageous enough to make reasonable restrictions on guns. This is America, a country that has been around for 200 years, a superpower, a 1st world nation, and one of the wealthiest countries on the planet and we refuse to protect our own people. We respect guns more than we respect the lives of people.

What specific gun control measures would you propose and how would they directly and effectively make society safer?

Can you show me evidence that this would directly and effectively create a safer society?

I have never laughed so hard at a gun law post. Like seriously, the evidence is in fucking reality. The proposed restrictions are just fucking logic.

I honestly can’t decide if I identify with Crowley or Aziraphale more because.  On one hand I too am a neurotic mess that raises houseplants and worries too much about being cool and constantly fucks up but wants people to love me.  And on the other hand, I too am testy and wish humans would leave me alone so I could read and love food so much I would be willing to try and stop the apocalypse so I could continue eating. 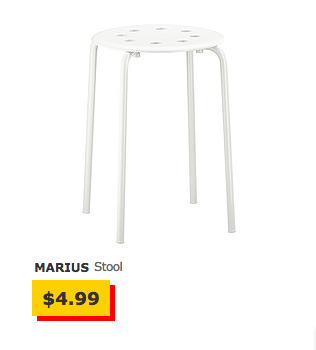 does anyone need a marius they’re on sale

OH NO I COUNTED AND YOU’RE RIGHT D:

#I am never. never ever. over how open and soft han solo’s face gets when leia shows him even the slightest bit of honest affection #it flips this switch inside him it unstoppers this font of—something #something young and unguarded and wondering #and she’s not even flirting but she’s looking at him all open and affectionate and for all his pushing and cajoling #han solo has no idea what to do with that except return it #a hundredfold #(i love these assholes so fuckin much I’m sorrY) (via notbecauseofvictories) 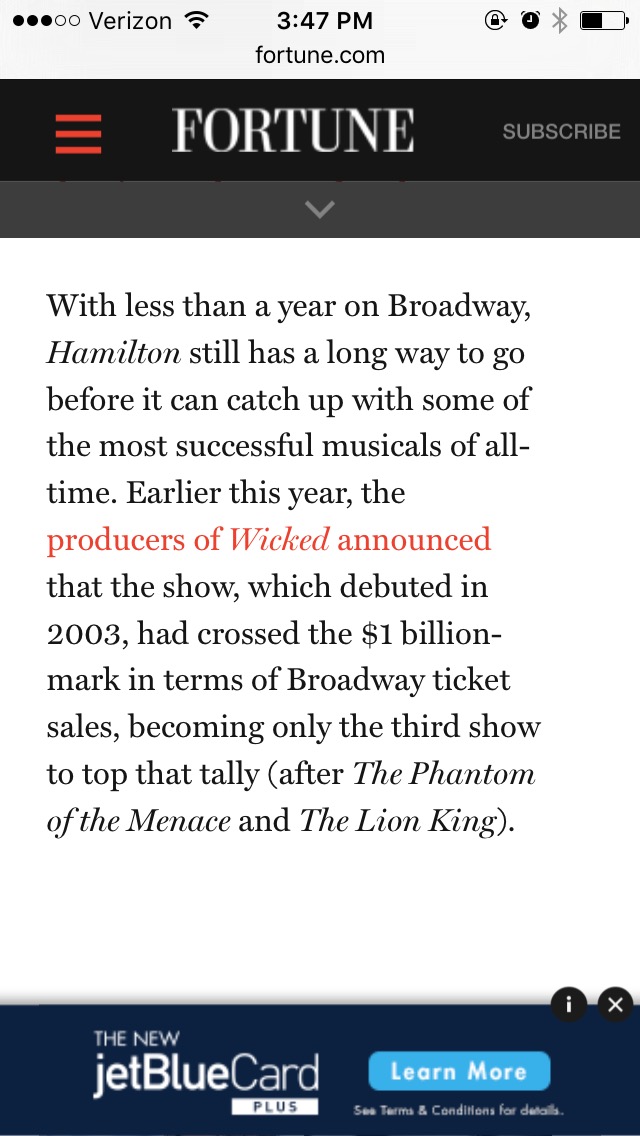 That awkward moment when Fortune.com can’t tell the difference between Broadway and Star Wars.

May the Angel of Music be with you

I think the problem with writers & showrunners is that they think everyone’s interest lies fully in the story itself when that is almost never the case. in reality it’s carried by the characters. & when they treat their characters like they’re expendable & then turn around & ask why everyone is mad at them it’s like well what did you expect?  no one connects through experiences alone. we connect through the people who’ve shared them.

Right now we’re in this supposed ‘Golden Age of Television’ and we have been for the last fifteen or so years. Basically since the turn of the century. It’s a relatively new thing that television is considered to be on equal footing with film in terms of artistic caliber, and, in fact, a lot of stories nowadays are considered ‘too big for film’, meaning that only television can do them justice. Not twenty years ago, the opposite had been the industry standard since the beginning of the talkies.

Up until the beginning of this ‘Golden Age’, television was essentially the same as pulp fiction – Entertaining, but lacking true narrative substance. There was no real narrative thru-line to Leave It To Beaver or The Golden Girls or even really Friends until later seasons. What kept people coming back week to week was the characters. The story didn’t matter to viewers as long as they got to watch their favs go through it. I mean, sitcoms – the medium that pretty much dominated television up until the ‘Golden Age’ – by definition are a series of comedic situations that we watch are favs go through. Linear narrative had no place there. And sure, there were other things on television, like ‘serial’ westerns and crime dramas and soaps, but all of those where HUGELY character centric. (Like….soaps only make sense if you’ve been following the characters for awhile. Otherwise they are incomprehensible.)

However, in the mid to late nineties, people who primarily worked in film and novels started to look to television as a new way to tell bigger stories. That’s when we got ER and The West Wing and all of the early HBO series like the Sopranos and The Wire and whatever else. And that’s what led the industry to start thinking of television as viable medium for ‘important’ stories. Before that point, television was either a stepping stone to a film career or a hold over to a film career. That’s it.

So where does the generational gap come in? Well, in the last twenty or so years, films have pretty much stagnated and getting into writing features takes something close to Divine Intervention because it’s that inaccessible to the average writer. Everyone and their mother knows that television is where the jobs are, so that’s creating an influx of storytellers coming to television without a proper understanding of how television works i.e. that it’s character driven. We’ve got people who would otherwise be writing features deciding that they can make television work for them. Instead of going to television as a way to tell larger character driven stories, we’ve got people working in television because it’s the only place they could get their story told.

And it’s hard. Because we’ve still got HUGE names from film crossing over and dabbling in television, like JJ Abrams and the Nolan brothers, and for the most part it works for them? Because they are incredibly talented individuals who hire incredibly talented individuals to run their shows for them when they can’t, but it’s created this mentality that other showrunners/writers feel like they have to bring a cinematic aesthetic (AKA Huge-Ass, Twisty, Turny Plot) to their series when that is 100% not the case!

Basically, what this comes down to is a lack of respect of the medium, which is entirely generational. Television was the poor man’s entertainment forever, but now it’s not because it has been ‘legitimized’ by big names in film. So this current crop of showrunners (with few exceptions) are there, doing their thing, thinking that television is somehow different now; that it is above character work and continuity, and that all that matters is how they are going to stretch out their literally sensational plot over twenty weeks, getting mad when all the audience seems to care about is whether or not their favs are gonna talk about the trauma they experienced or smile this week or whatever.

And it’s not like audiences don’t care about story. We do. That’s why episodic sitcoms and procedurals have fallen out of fashion in favor of serialized stories – because isn’t it better to watch our favs react and change in a cumulative story, rather than in isolated episodes that are all but erased to make way for next week? Of course it is. But it’s only because of how we feel about our favs that it even matters in the first place.

So yes, we are in the Golden Age of Television in the sense that more compelling television is being made than ever before, but it seems like we’ve hit a bit of a lull simply because the people at the helm completely misunderstand how we even got here.

Giant driftwood on the beach at La Push, Washington (2010)

this made me feel really uneasy, the ocean is terrifying.