They were pulling apart a charter that had just been granted.  Combeferre was limply defending it.  Courfeyrac was energetically demolishing it. “We must never enlighten the people with false daylight. No! No charter!”  Two logs were crackling in the fireplace and Courfeyrac could not resist.  He crumpled the Charter in his hand and tossed it into the fire.

“I, ah, you know we’re getting married at the end of this
week.” Marius said, clutching Cosette’s hand tightly.

“Yes,” said Courfeyrac. “I had figured that out. The
invitation and months of planning helped, I confess.”

“Oh.” said Marius. He seemed as a loss. “Yes, right.” Cosette
nudged him gently with her arm. “Well! Since we’re getting married soon, as,
um, established, I…” He trailed off, gently biting his lower lip as he did when
he was nervous. Courfeyrac lifted an eyebrow encouragingly, and was rewarded by
the sight of Marius’ stubbornly determined face falling into place. “That is,
we though we should do this first.” Marius darted forward and kissed an
astonished Courfeyrac on the mouth.

Courfeyrac stared at him for a moment, blinking in shock. Then
he turned to stare at Cosette, ready to reassure her that her husband-to-be was
temporarily mad, but that no harm would be done in the long run. Surely. No
matter how much and for how long Courfeyrac had been wanting to kiss Marius
himself.

But Cosette was smiling at him shyly, a playful light
sparkling in her eyes as she leaned forward and kissed him too.

(I also had a prompt from @mayleavestars for JMBR coffee shop in space, so clearly I had to do space, coffee shop, and meeting the parents all at once!)

Joly looks up in alarm when Bossuet
skids into the shop during an afternoon lull, his momentum finally
stopped by the counter when he runs into it and promptly bangs his
personal communicator down on it. “I am ruining our weekend plans,”
says Bossuet.

“Did you forget an appointment
again?” Grantaire calls from the kitchen, where he’s making a batch
of his moon-famous muffins. “I keep telling you, we really need to
start a calendar for all of us so when we get Bahorel and Jehan to
cover for a day or two we can make the most of it.”

“I got a message from my parents,”
says Bossuet, eyes wide, and Joly freezes, because Bossuet adores his
parents, so it must be bad news. Musichetta, who has been ignoring
them with enviable serenity from where she’s planning out the week’s
menu, looks up, so it must be serious. “They bought tickets here
without telling me and they’re arriving this afternoon. On the next
shuttle. Mom sent the message from Earthport so I wouldn’t have time
to prepare myself.”

That is … not disastrous. But it is
definitely very nerve-wracking. Joly takes a deep breath and can
almost feel Musichetta and Grantaire taking one in tandem. He
recovers from his deep breath first. “Um, can I ask why?”

“She said something about bringing
the earth to the moon colony if the moon colony won’t come to earth,
but really it’s to meet you two. Well, three, I keep telling them you
aren’t technically our boyfriend, R, but you’re my roommate, so they
insist.”

“And this crevasse here means that you are very clever but bad at
paying rent.”

“Monsieur My Good Doctor,” said Bossuet, “I begin to
entertain doubts regarding the veracity of your science.”

“How can you, when the evidence is so irrefutable?” said
Joly, somehow keeping a straight face. He let his hands continue to roam over
Bossuet’s head, massaging his scalp. “Ah, here we have the oratoris offensatum,
common to men who speak very well and make many enemies.”

“The highest doubts,” continued Bossuet. “I am inviting my
doubts to supper and pouring them the finest wine I own.”

“And here,” said Joly, ignoring Bossuet’s comments, “this
protrusion of the skull indicates that you should kiss your doctor often and
thoroughly. For the sake of your health, I recommend starting soon.”

“Behold, the miracles of science! I am made a believer,”
said Bossuet happily.

This my bebe. Bebe is bigger than me. Strong bebe

To catch Courfeyrac unguarded was a remarkably rare feat. He always had a quip or comment to hand, always ended up seeming unruffled by even the most unexpected turns of events.

But it could be done. As when Joly arrived a day early from a lengthy trip home and presented himself at the Café Musain: Courfeyrac leapt to his feet in undisguised delight and seized him by the shoulders and kissed both his cheeks.

@linmanuel YOU DID IT 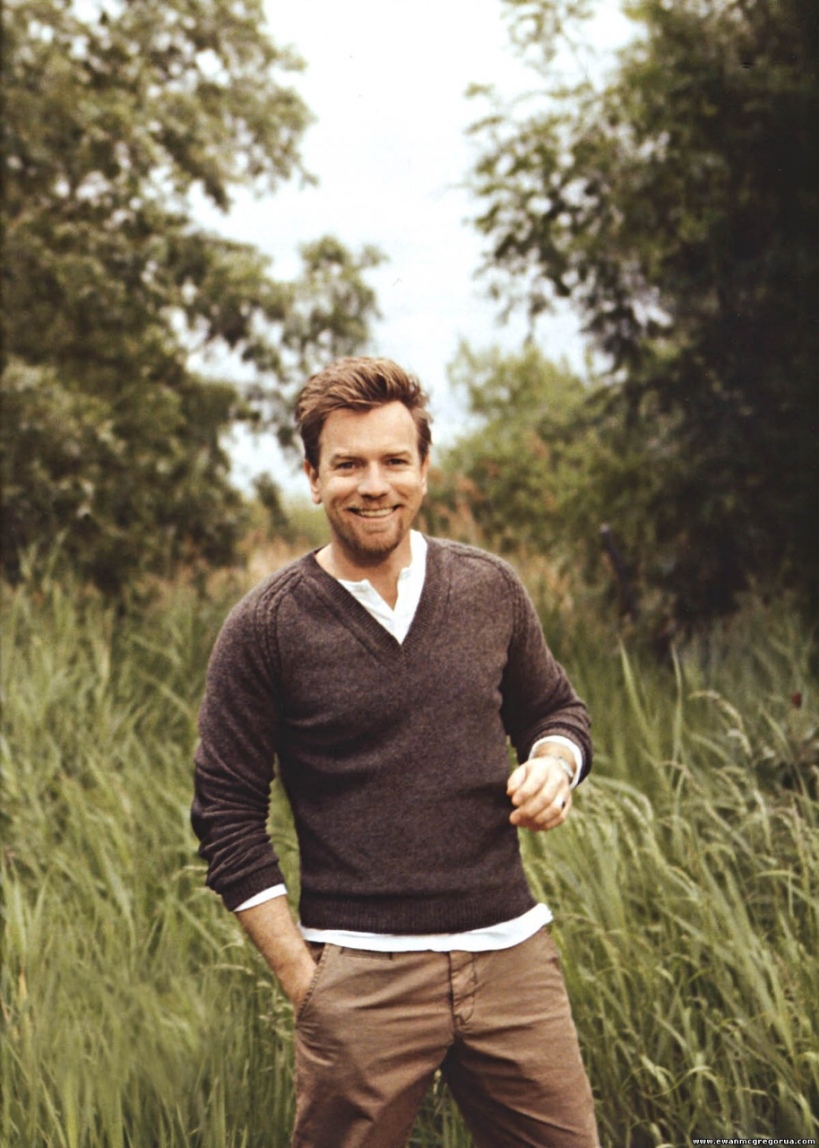 okay, so they try to have a movie night every month or so. it doesn’t always happen, but they try.

it’s usually at Bossuet&Joly&Musichetta’s home, by default, because it’s the most centrally located and has the biggest sectional couch. Plus, their two cats are super social and always come cuddle – it’s the best. If Joly works in the morning and he has to sleep, it’s either Courfeyrac’s or Bahorel’s. There’s enough place in Enjolras’ or Combeferre’s, but neither of them actually own a TV and no way the 9+ of them are going to watch on a laptop.

As a general rule, whoever’s had a hardest time lately picks the movie. Not that it’s a competition; but movie nights with Les Amis is usually a low-pressure way of hanging out all of them together, as a family, so it’s a good way of showing some uncomplicated support when one of them’s been having a rough time.

Enjolras and Bahorel bring the food. Bahorel usually cooks something; Enolras buys cakes and other sweets.

Everyone brings their own drinks, but Grantaire usually end up sharing his, because there’s always at least a few of them who have to watch their spending that month of just forgot – you know how it goes.

Jehan always has something new to show everyone – a new piece of music he learned, a new kind of tea, a poem he’s finished and would like to share – it’s never planned, but they often end up pausing the movie in the middle to stretch their legs, bathroom break, change places etc, so it’s a good occasion.

Feuilly always always brings a blanket or three. He ends up sleeping over half the movie, so might as well bring his blanket. and might has well bring more, yknow, in case others need them.