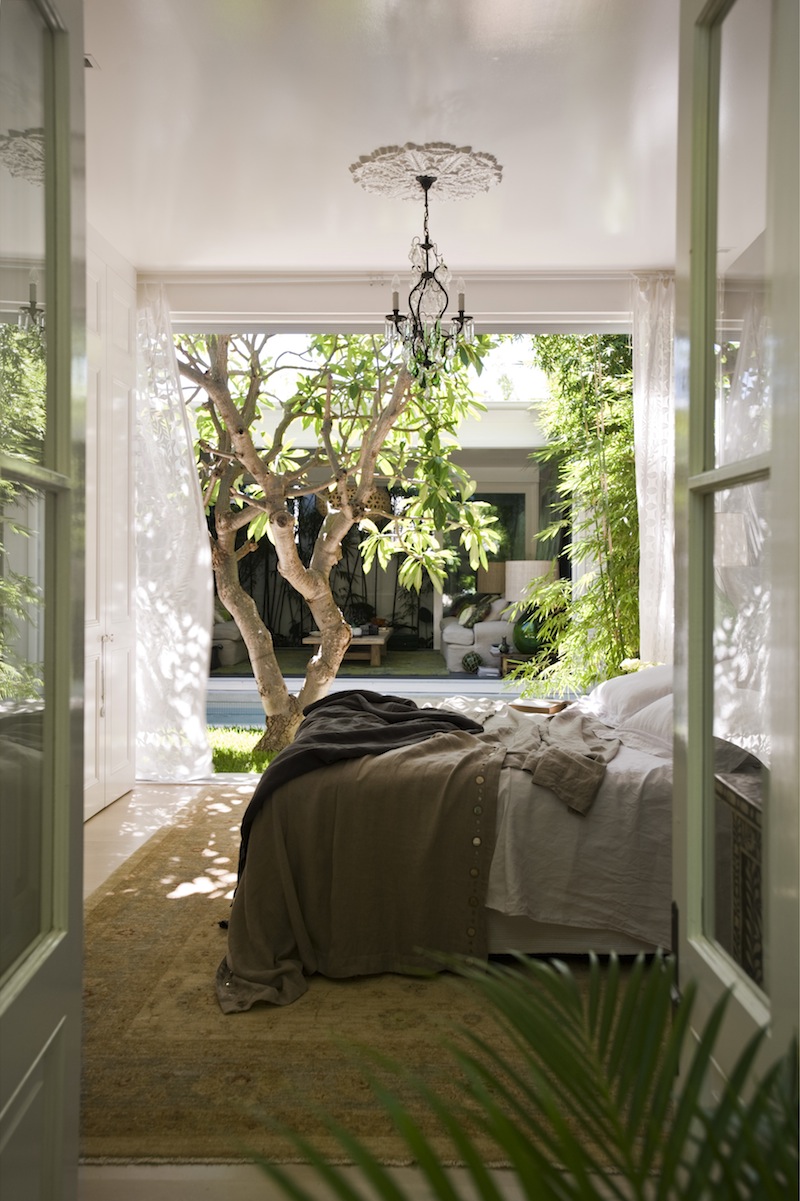 Look, all I want is this backdrop behind me at all times. 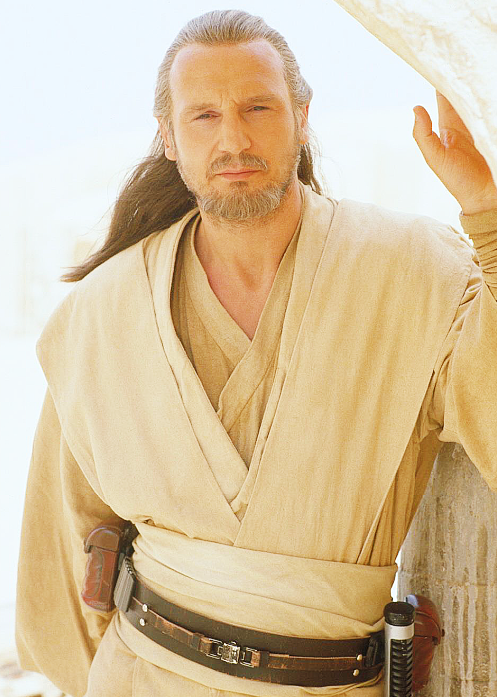 This has to be one of my fav pics of The Master.

“are you wearing the-”

“the chanel boots? yeah i am”

born in Onomichi, Hiroshima in 1966 ) is an internationally renowned artist who calls his native Japan home. Motoi is known for working with salt, often in the form of temporary, intricate, large-scale installations. Salt, a traditional symbol for purification and mourning in Japanese culture, is used in funeral rituals and by sumo wrestlers before matches.

Motoi forged a connection to the substance while mourning the death of his sister, at the age of twenty-four, from brain cancer, and began to create art out of salt in an effort to preserve his memories of her. His art radiates an intense beauty and tranquility, but also conveys something ineffable, painful, and endless.

“Drawing a labyrinth with salt is like following a trace of my memory. Memories seem to change and vanish as time goes by; however, what I seek is to capture a frozen moment that cannot be attained through pictures or writings,” Motoi has said.

posted by Margaret via & via

all rights belong to clipmaker. and it’s not me.