Aah I’m so glad you asked!

First I just want to clear up for my fellow translation-dependent readers that “the South” isn’t quite what Hugo says– he says they’re from “the Midi”. It’s a totally understandable translation and gets across a lot of what’s intended, but it’s not quite the same thing– a bit like an American historical reference about “the Deep South” instead of “ The South”, in that there’s some specificity and nuance there. So really, I’m going to be talking about why the Amis are, except Legle, from The Midi.

TL, DR;  The Amis being from the Midi is another contextual clue/reminder of how much political turmoil France is going through in canon era far beyond what happens to the characters we follow, and another nod to the Amis in general *not* being naive or ignorant of the danger of what they’re doing **It may also be an attempt to remind Hugo’s contemporary readers that the South, which seems to have fallen into a stereotype of being reactionary or monarchist, was also home to very devotedly republican thinkers and activists.

Like so much about Les Mis, it has its roots in the French Revolution. The Midi was the home of some of the earliest and most passionate revolutionary groups–there’s a reason the theme of the Republic was “ La Marseillaise ”, after all.  Volunteers, agitators and organizers from the Midi were some of the most active, involved–and violent– in the early phases of the revolution, on the ground level if not always at the level of elected leaders. ***

And people of the Midi were also some of the most active, involved–and violent– in the counter-revolutionary movement, from the earliest days on.

Prometheus is the Titan god of forethought and counsel. He is the creator of mankind as he moulded the first humans out of clay, as well as their greatest benefactor teaching them the arts of the gods such as astronomy, navigation, medicine, metal working, mathematics and more. He further stole the fire from Mount Olympus against the will of Zeus and gave it to the humans for which he was punished to endure generations of suffering before the great hero Herakles released him from his torture.

#combeferre#my love#demigod au#photoset#my edit#alright and now for you interested souls#quick mythology excursion#yeah there are children of titans that are called demigods too#like helios and eos and selene had like… so many children#also the obvious choice would have probably been athena#but athena was literally as ace as artemis#but she was like super good friends with prometheus#like prometheus helped her to be ‘born’#and athena taught him everything she knew which he then taught the humans#she also helped him create the humans by breathing life into them#like prometheus created them and athene gave them mind and reason#also i’d like you to imagine the possibilities of demigod combeferre son of prometheus#‘so… you’re a demigod huh? what cool things can you do?’#*combeferre deadpan* i have a knack for pottery#also#combeferre: I’m not particulary fond of eagles#*affronted bossuet noises*#i feel like i should write a fic

His name was Javert, and he belonged to the police. – Victor Hugo

You sure have seen this post. It has spread like wildfire over the past few days so I doubt there is any artist out there who hasn’t seen it. But even if you didn’t, you should read on because I’m about to tell you a handy little thing that can help you to protect your art from such assholes as the anon who submitted this bullcrap, as well as art thieves in general.

The magic word is Metadata.

Metadata is like an invisible signature that is embeded into a file. It can contain all kinds of information, like Title, date, keywords for online seach engines, and copyright information. And the best thing is, since this information is “hidden” in the code of your picture, it’s hard to remove it.

There is a nice basic tutorial on how to add Metadata, or “additional file information” to your images in photoshop. It’s really, really easy so check it out!

“Adding Your Contact And Copyright Info To Your Photos With Photoshop” on PhotoshopEssentials.com

I’m not sure if you can do the same with any other art program. If you know how to do this in other programs / can confirm that it works the same way there, please tell me so I can add the information to this post.

Adding the Metadata will not stop idiots from taking and reposting your art. It also won’t make them stop editing out your signature. It WILL however, help you prove that you are the original artist whenever you have to.
Always remember my friends. You, the artist, are protected by law. No one has the right to take your intellectual property and hard work and repost, use or edit it without your permission. Ever.

Schools out, I don’t have a job, and study abroad is quickly approaching! If you have any spare cash and want some art, or know anyone who does, please reblog! Send me a message if you’re interested. 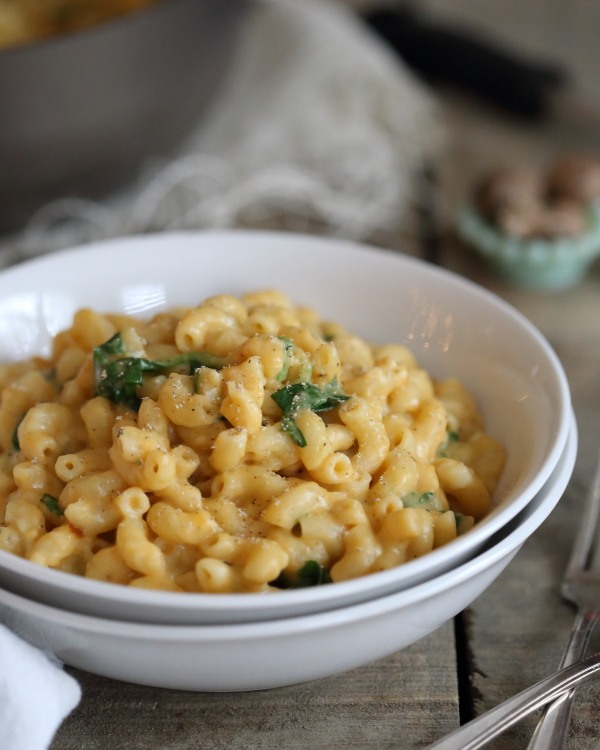 making sure everyone’s seen this amazing video of norm singing bring him home.

Jean Prouvaire was in love; they cultivated a pot of flowers, played on the flute, made verses, loved the people, pitied woman, wept over the child, confounded God and the future in the same confidence, and blamed the Revolution for having caused the fall of a royal head. Their voice was ordinarily delicate, but suddenly grew manly. They were learned even to erudition, and almost an Orientalist. Above all, they were good.

i use coffee instead of liquor to drink away my problems :>