Kaaaat have you seen this?  😀

honestly this is amazing dancing.  and I danced at a school where I regularly watched dancers who placed in the world championships.  it’s just really important to me to make sure you all know that this isn’t just a great song and a creative pairing of art forms, it’s a kickass awesome piece of irish dancing.

I at least know enough that I recognize most of the moves in this!  I can even do some of them (that high kick with the heel click on “I go to to France for more funds”–I can do that!)  (… that one’s actually not a very challenging move).  But there’s so much in this (those fast twists and drums, and all those pretty, slow toe stands, ahhhh) that I would have to practice for a hundred years to come close to doing.

I want to go to there

Here, put this candy in your annoying mouth and shut up.

This shouldn’t be as funny as it is to me!

A Beauty and the Beast AU where Belle realizing she loves Beast isn’t at some dramatic climactic event but during some randome everyday moment. Like, she’s filing her nails and just kinda glances up at him and he’s like doing something just as dull and it just kinda dawns on her that she loves him but she doesn’t voice it cause she isn’t exactly ready to confront thoes emotions and what they mean so she goes back to filing her nails but then is starts raining glitter and Beast is defying gravity in a glowing ball of light and the castle is changing back and everyone becomes human again. Then everyone is left in silent moment of shock and confusion and Belle, being completely unaware of what it takes to break the curse, is just staring around in horror while everyone freshly humanized comes running into whatever room she and Beast were in (probably the library) expecting to see something other than human Beast in a heap on the ground and Belle across the room in a chair frozen in shock and confusion and everyone just kinda looks at each other for a couple of seconds not realy sure what to say cause nobody is entirely sure what happened other than the curse was broken. Then Beast finaly gets up and looks around and realizes what this means and looks at Belle and is just like “you love me?” And Belle is just like “wat?”

So back in the 1780′s when our country was still figuring crap out and ol’ George Washington was just elected president, G.W. decided to send a letter to Congress along the lines of ‘Looking forward to working with you all, this will be exciting!” Congress, not wanting to slight the president and also trying to express their own enthusiasm, sent back a letter along the lines of “Glad you’re excited, we are also looking forward to working with you!”

Democracy at its finest.

And while this in itself is funny, that is not even the best part.

George Washington, while being powerful, was not extremely eloquent, and at this point was also aging, busy, and overall very stressed about his new position (which he did not want in the first place).  So he asked his old friend James Madison, who had a much better way with words, to write the first note to Congress.  Good old James Madison, wanting to oblige his friend, did just that and composed the note to Congress.  Now, J-Mads was himself a member of Congress, so when the note arrived, he was in session to hear “Washington’s” letter read.

Congress got nervous and worried about who could possibly compose a formal and acceptable letter back to Washington.  Who better than his old friend, James Madison?  So Jimmy, being obliging, wrote the response.  When Washington received the reply, he once again asked his friend to write the response.

And who did Congress choose to write their final letter? That’s right….none other than Jimmy-James-Madison himself.

So James Madison, future 4th president of the United States, wrote himself 4 letters under the guise of George Washington and the first Congress of the U.S.  And he was too embarrassed to admit it.

catfish of the millenium 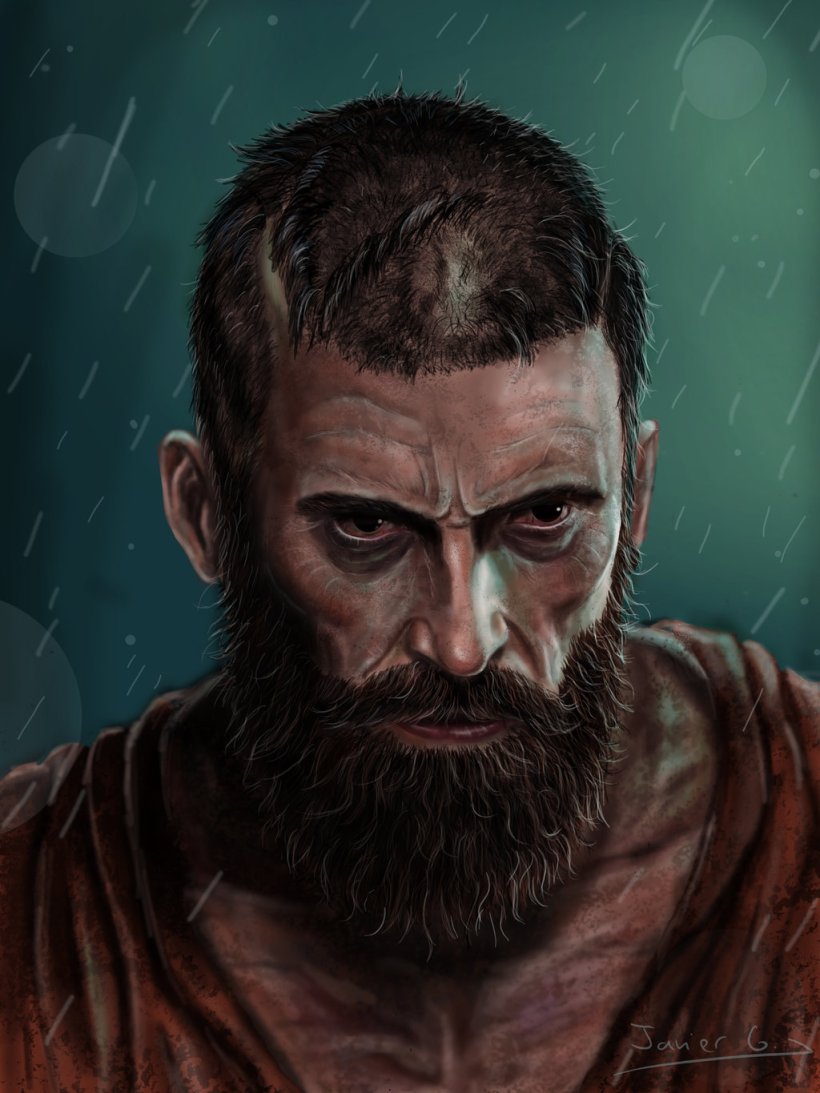 inspired his nephews so much that

and Ewan McGregor became an actor

Ooooh, so it’s a family thing!