That awkward moment when Fortune.com can’t tell the difference between Broadway and Star Wars.

May the Angel of Music be with you

Star Wars: The Force Awakens as told by Emoji | Disney

I love this so much.

Behind the scenes of Star Wars Episodes l, ll, and lll

I completely forgot about Hayden falling so much during episode II. Poor thing, going through a growth spurt while filming a major motion picture.

You don’t remember ever working out and yet you look down and see you have a six pack. When you next see yourself in the mirror you have an eight pack. When he takes of your shirt you have ten, twelve abs. You’re scared to look again in case there are more.

His eyes change colour depending on his moods. At first you thought it was a trick of the light, but now you’re not so sure. They switch between blue, green and grey. Once you thought you saw a flicker of red. You make sure to kiss with your eyes closed now.

You’re white, and so is he. Sometimes he’s your enemy, but you still love him, don’t you? Of course, it makes sense. You’re not sure what you like about him, exactly, but there must be something, right? There’s this intangible thing between you, isn’t there? You feel like you may have more chemistry with your non-white friend, but that can’t be right.

You don’t remember taking your clothes off but you’re naked now. Well, all you remember is toeing out of your shoes. You always toe out of them, although you don’t quite know what that means.

Ok i didn’t expect that 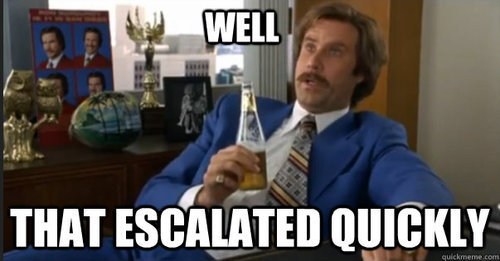 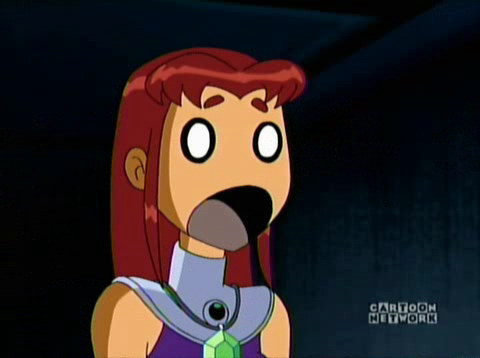 The new don’t hug me I’m scared is great.

OMG the end got me

In the year negative a billion, France might not have been here. In the year 1815, it was here, and you could walk to it, and some people died in it

Ding dong, it’s the Revolution, and they have ideas from the future. Like really good laws, and ♪ crazy guillotines ♪. Now you can make a lot of dead aristocrats really really quickly. That means if you own the guilloine, then you can make a lot of equality, which is something everybody needs to survvvvive. So that makes you a revolutionary. Also things get a bit out of hand, Bonaparte happens, Louis Phillipe happens too

Knock knock, it’s the ABC. Yes, they’re here to take over, they just wanna bring you some cool shit. Like democracy, and freedom, and ♫♪ Enjolras ♪♫. So that’s cool.

Grantaire wants to help at some point but Enjolras is like

♪"Listen I trust you for once this is very important okay don’t fuck this uuuup"♪
And Grantaire said, ♫♪ How bout I do, anyway? ♪♫

Then everybody died, except Marius, who pulled a sewer inspired  ♫♪ post-rebellion survival miracle ♪♫

But then the miracle wears off, he’s sad in the Musain but everything’s still pretty cool I guess. ♪♫ Bye. ♫♪

#none jedi with left beef